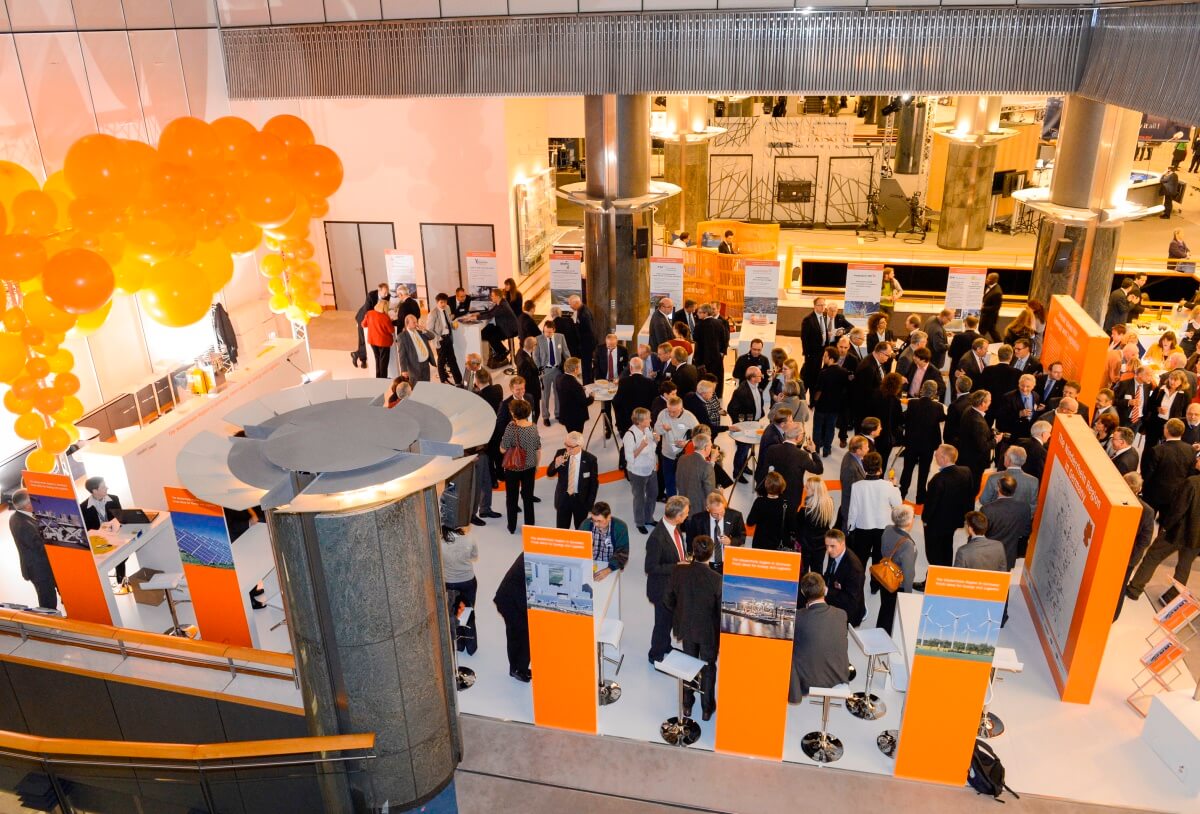 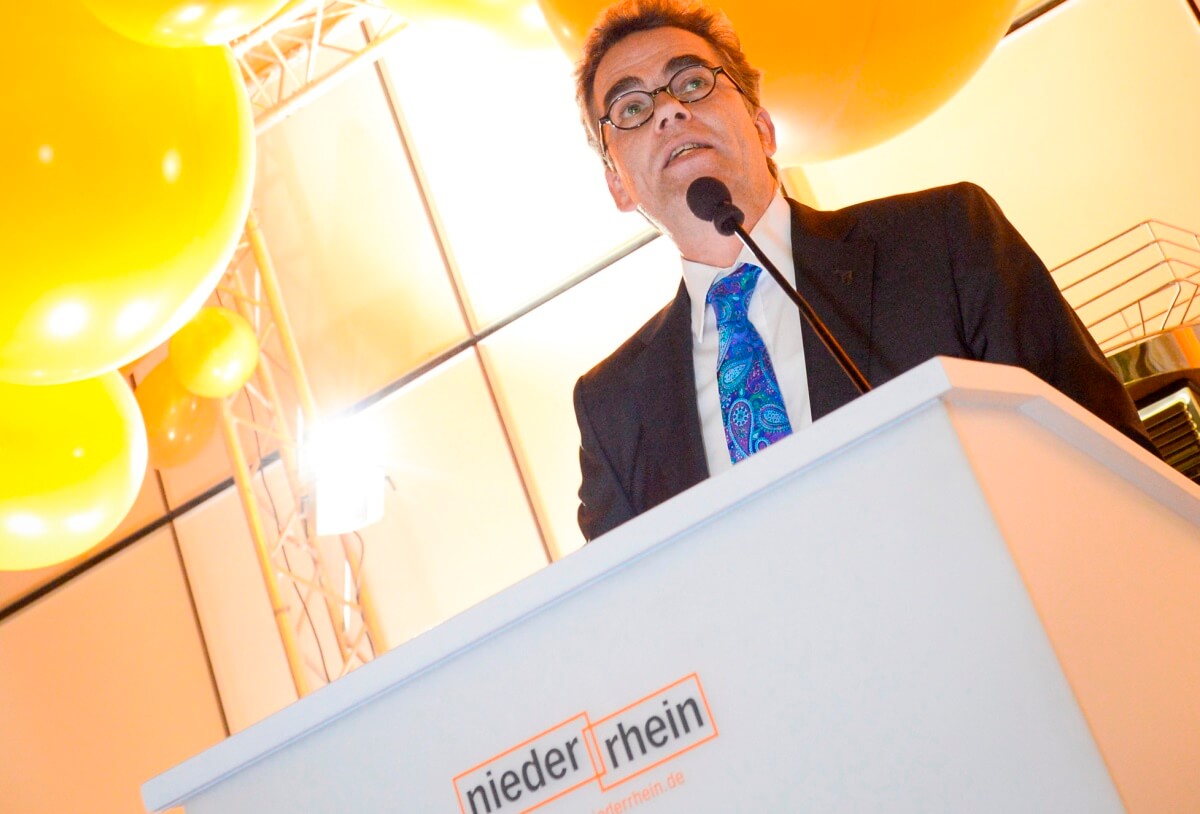 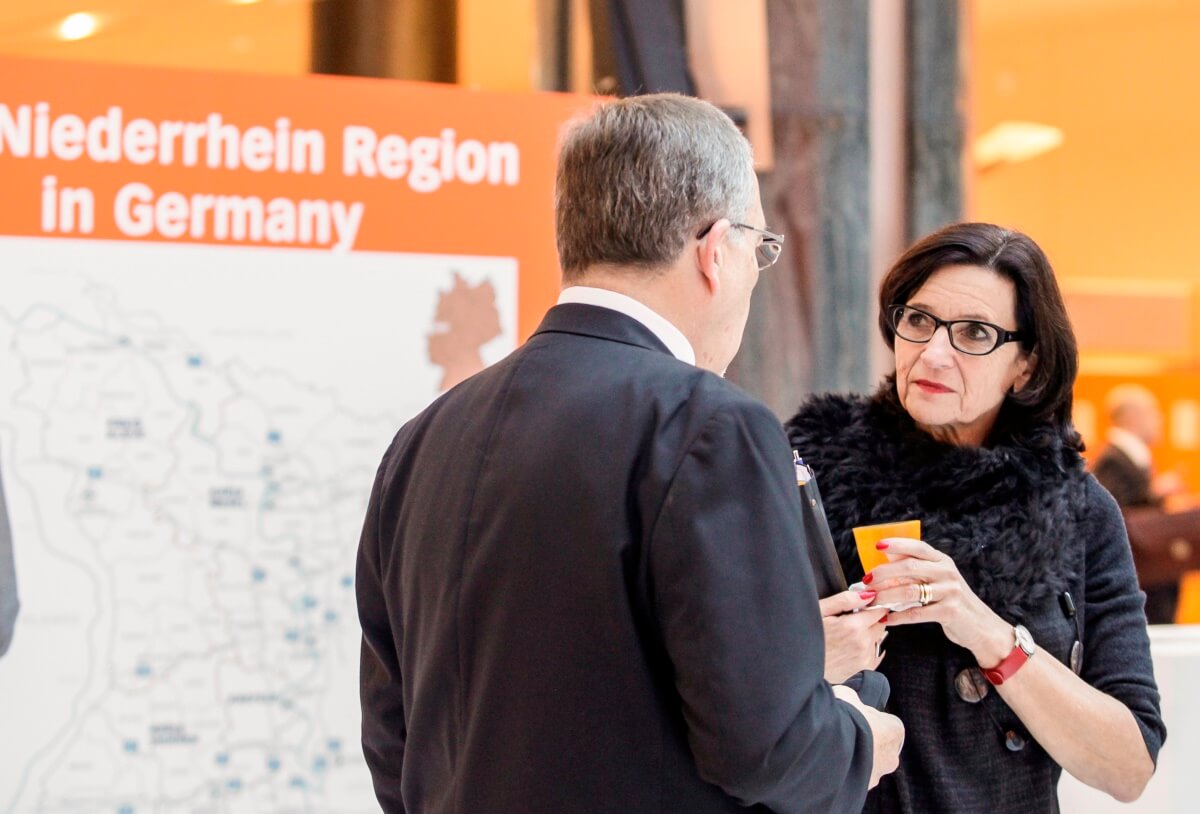 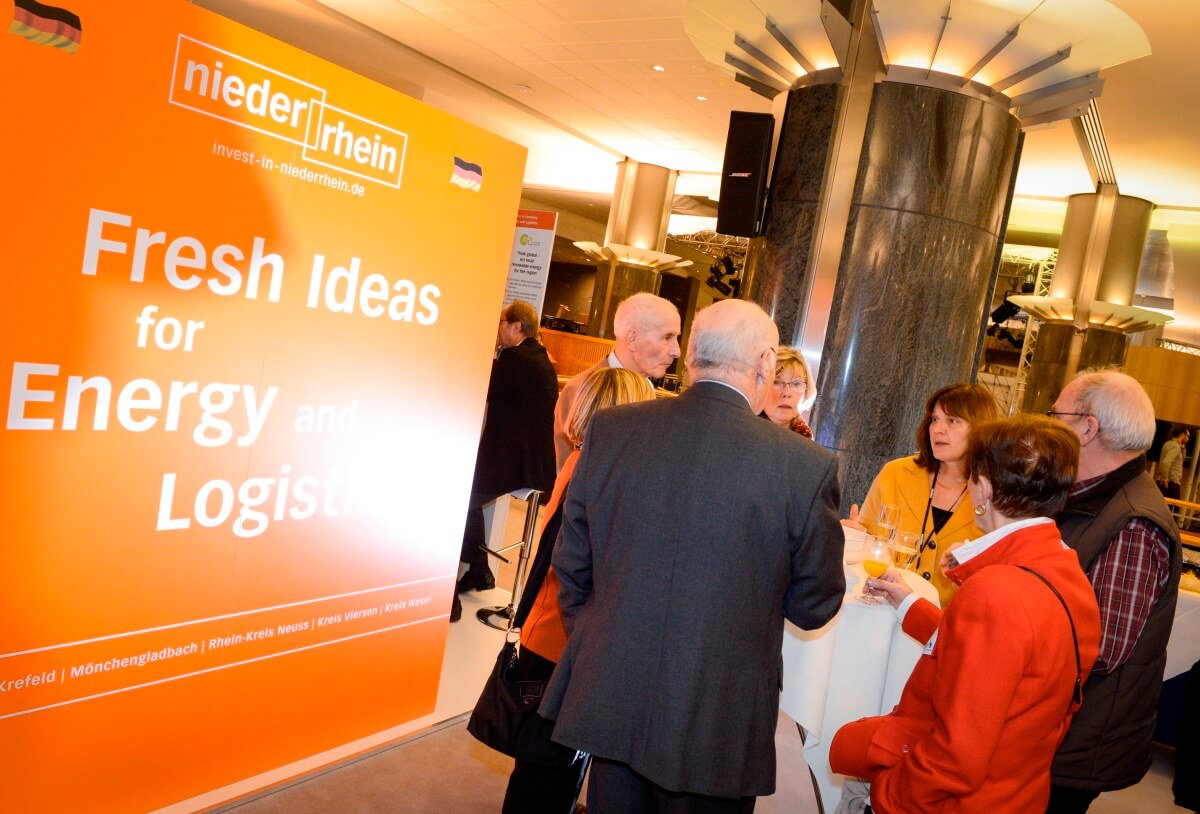 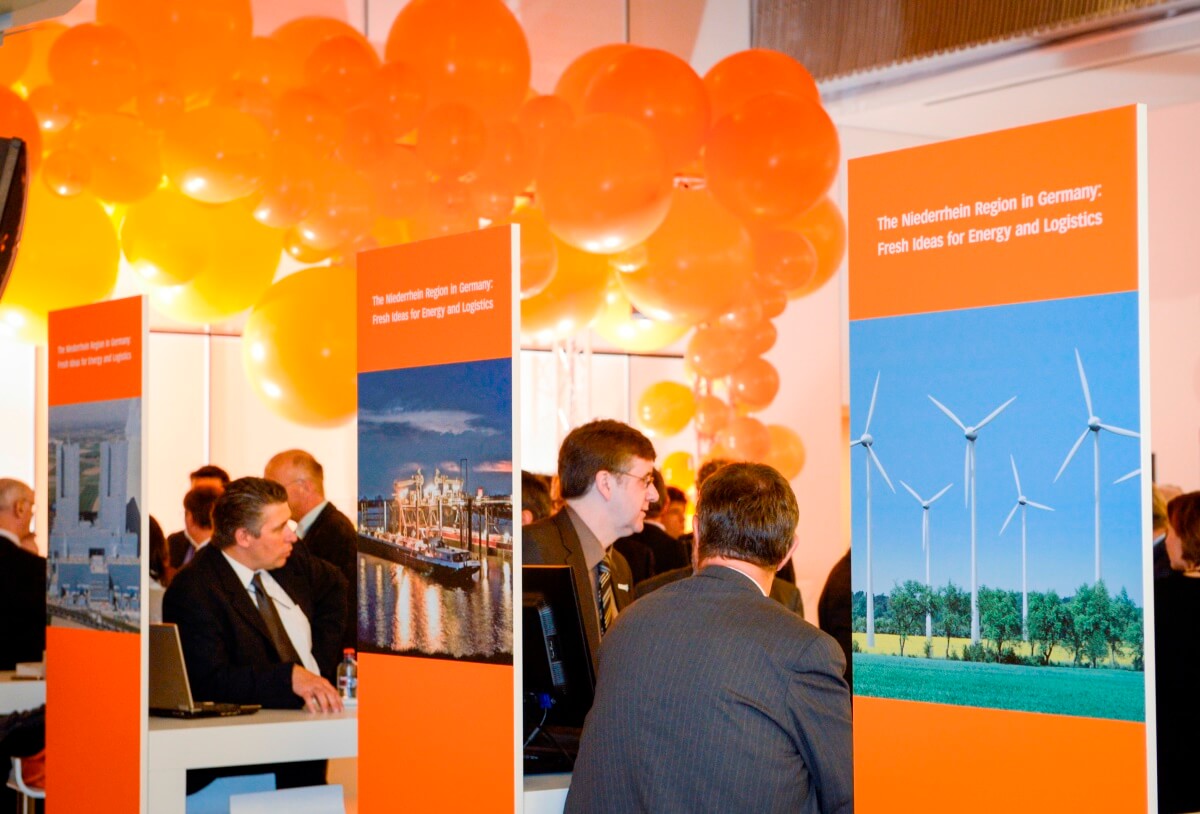 At the invitation of EU representative Karl-Heinz Florenz, the Lower Rhine region and various energy and logistics companies from the area presented themselves over a three-day period in the foyer of the Brussels Parliament. The opening address was delivered by Günther Oettinger, EU Commissioner for Energy. The concept had to fulfil three tasks: to present the Lower Rhine region and participating companies, to attract the attention of the re­presentatives, and to create a special framework for the actual parliamentary evening. The mission appears to have been accomplished because the response could not have been better: the Vice-President of the European Parliament, Rainer Wieland, spoke of a successful event. And a representative from Rhineland-Palatinate, which is planning a similar event in the near future, told the i.xpo team that it had „set a damned high standard“. 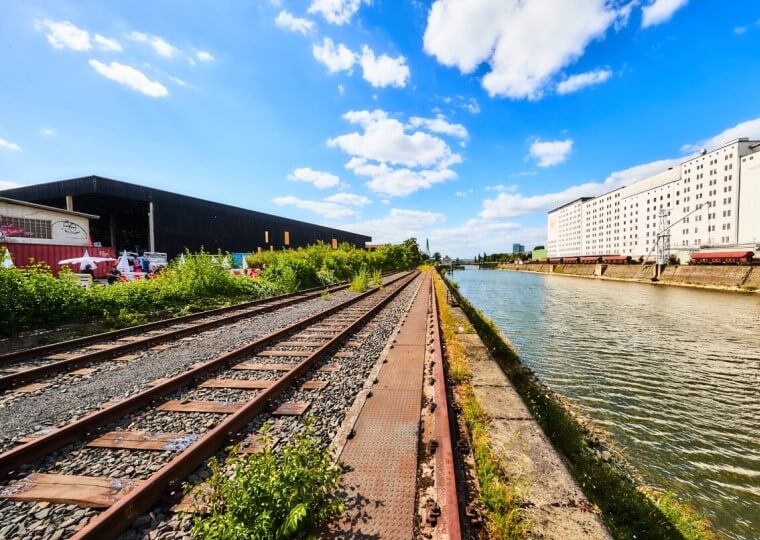 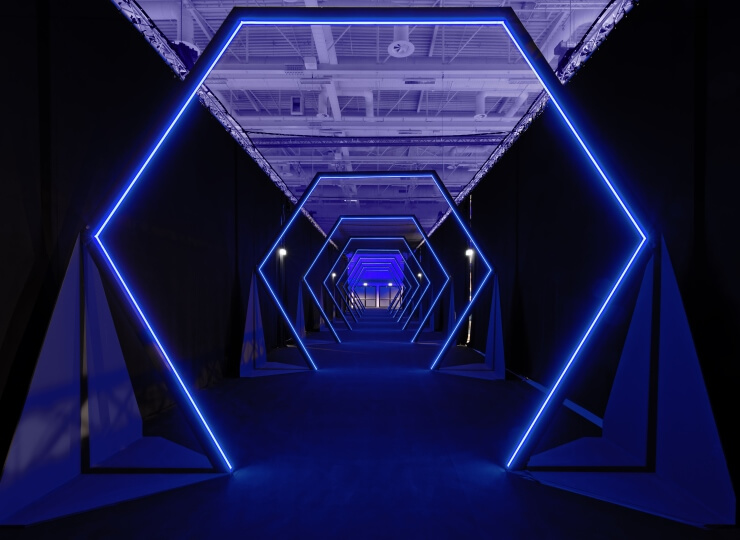