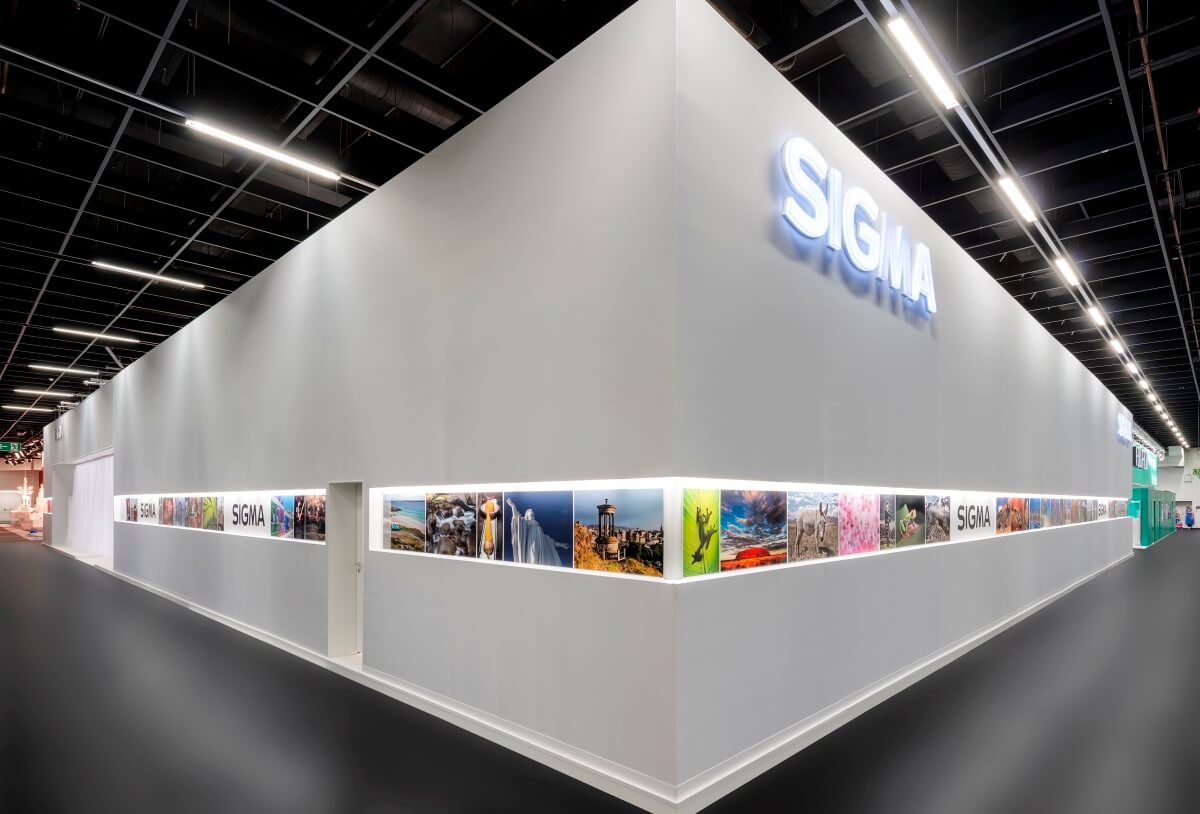 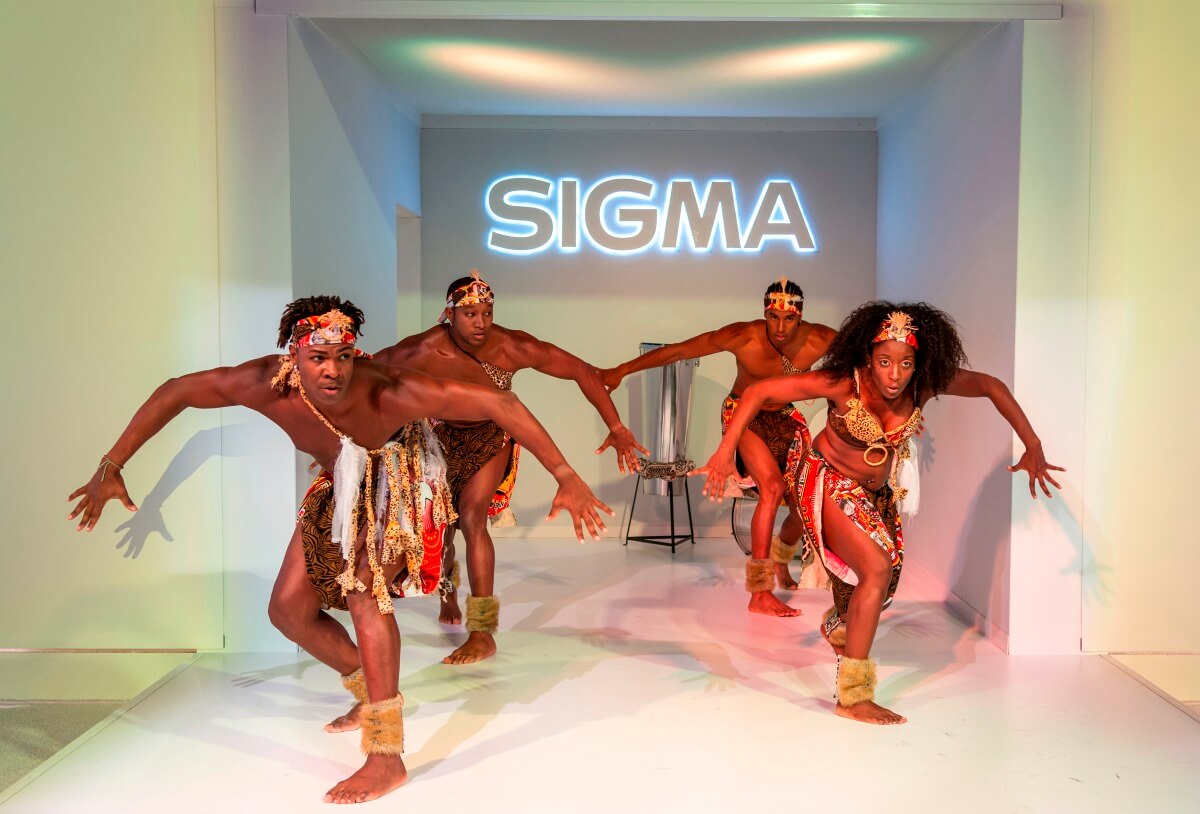 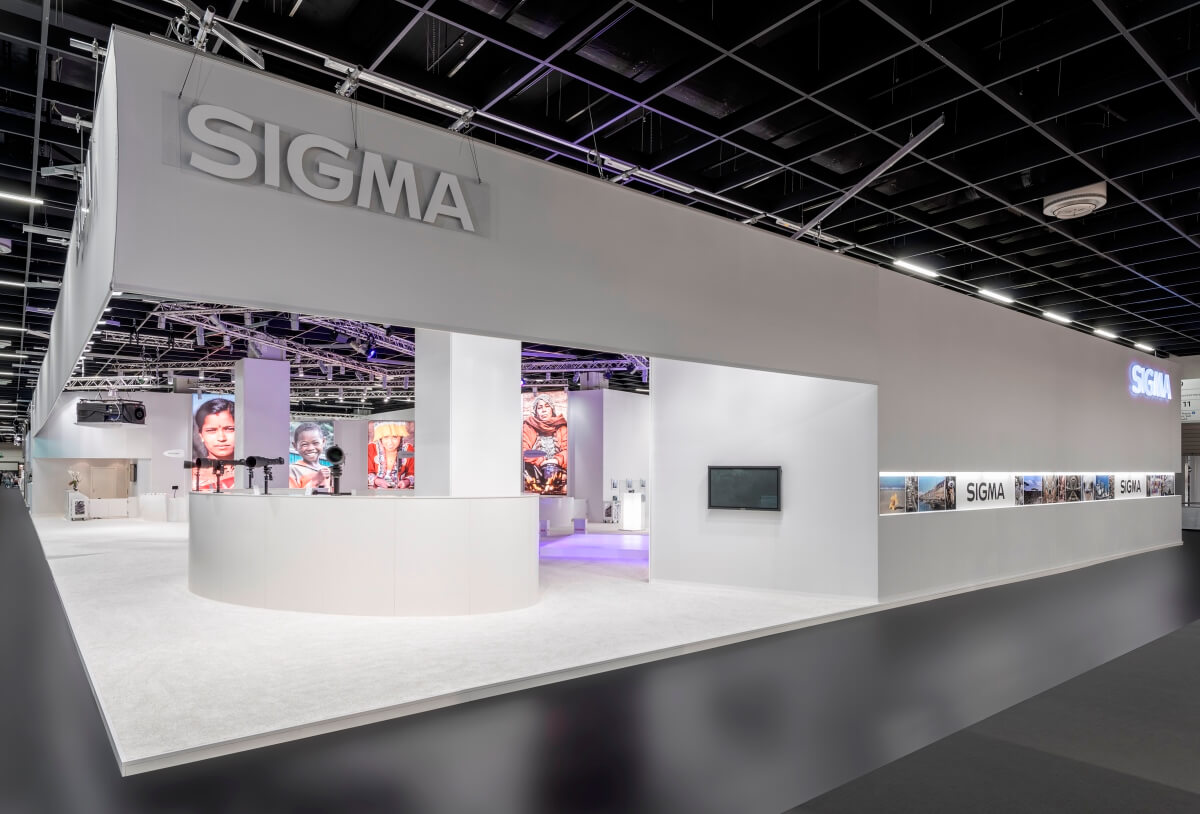 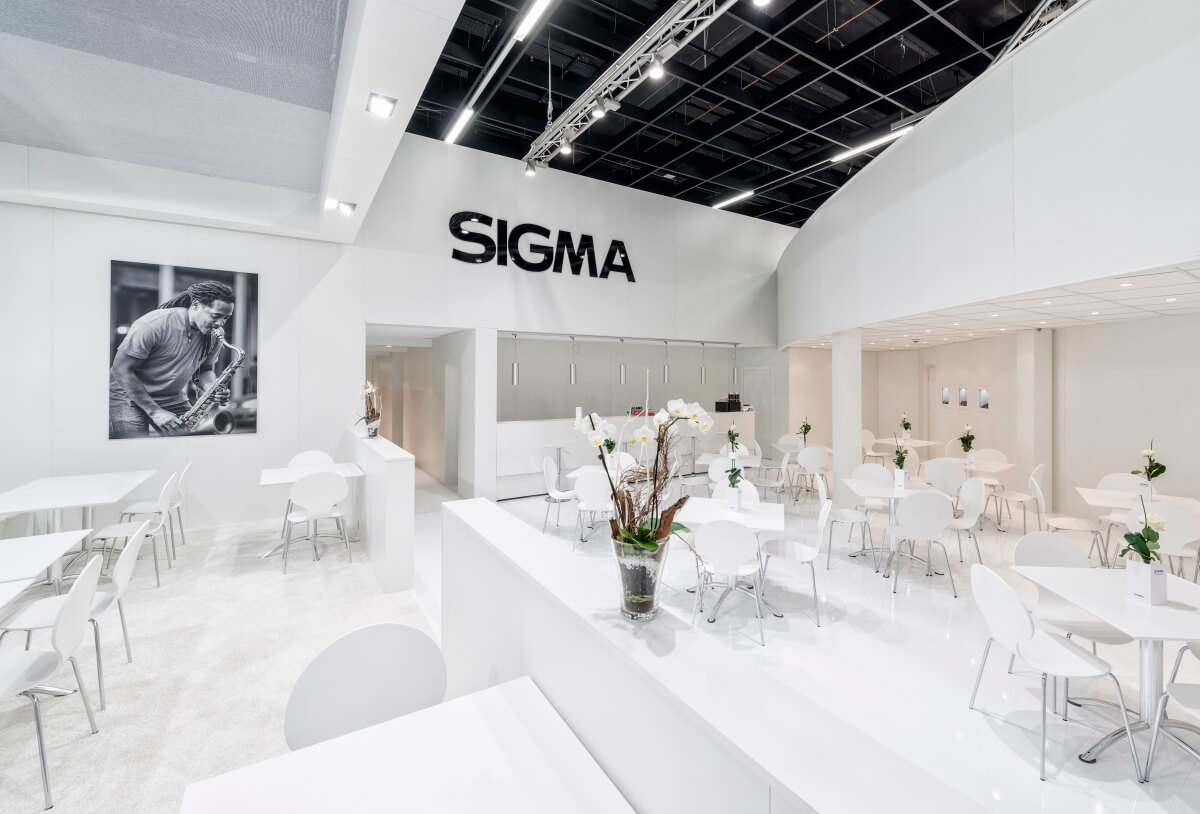 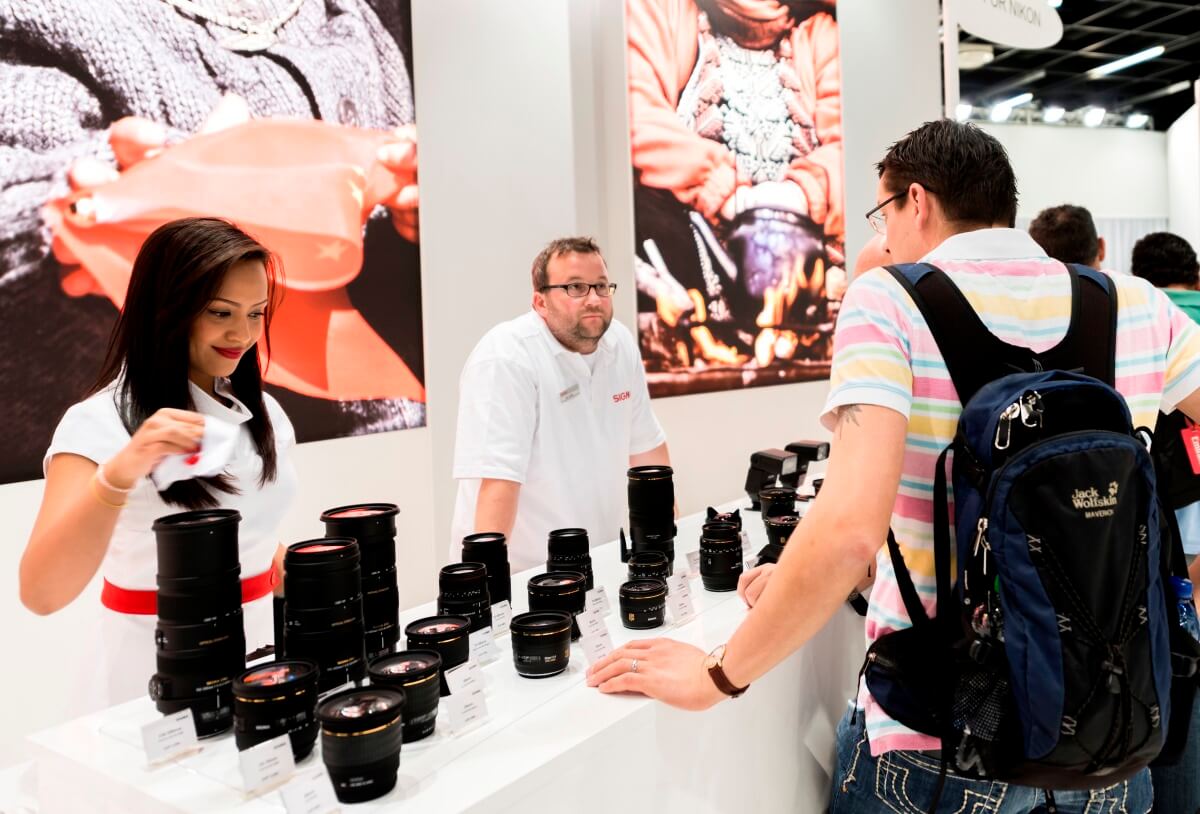 One man, five continents, 12 months – photographer Mario Dirks visited some of the planet‘s most beautiful spots during the „SIGMA Our World Tour“. So it was logical that he presented photographic documentation of his journey in the most attractive part of photokina – SIGMA Deutschland‘s 1,000 square metre stand. At the world‘s leading imaging fair in Cologne, the manufacturer of high-end cameras and lenses showcased a large section of its product portfolio, and at the same time equipped the stand with numerous colourful motifs. In the indoor sector, which was open to the general public, visitors had the chance to try out products on the spot. Mario‘s informative lectures were divided up according to continents and introduced with sophisticated animations. These ended with dance perfor­mances with five different stage shows. The sushi bar located on the top floor of the restricted trader‘s area served as a reference to SIGMA‘s Japanese origins and provided a culinary highlight. 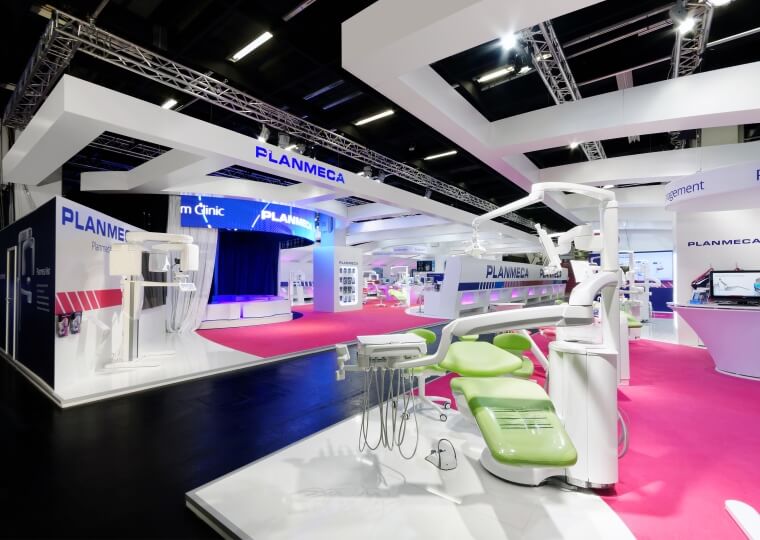 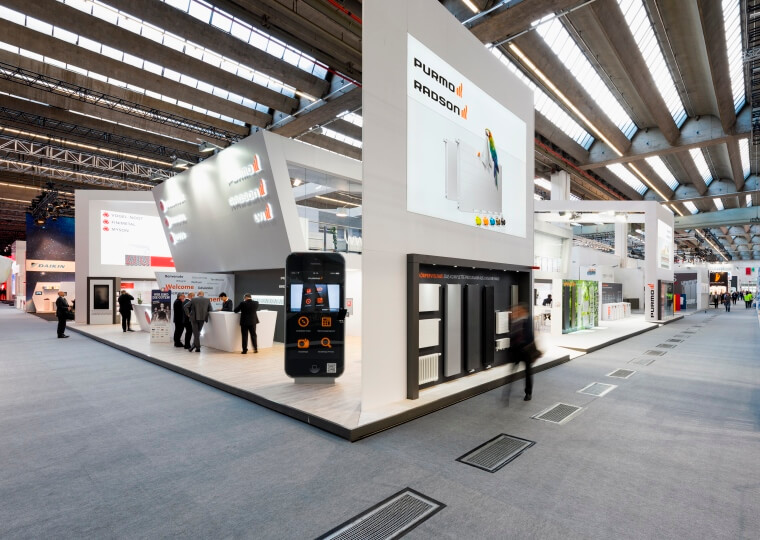